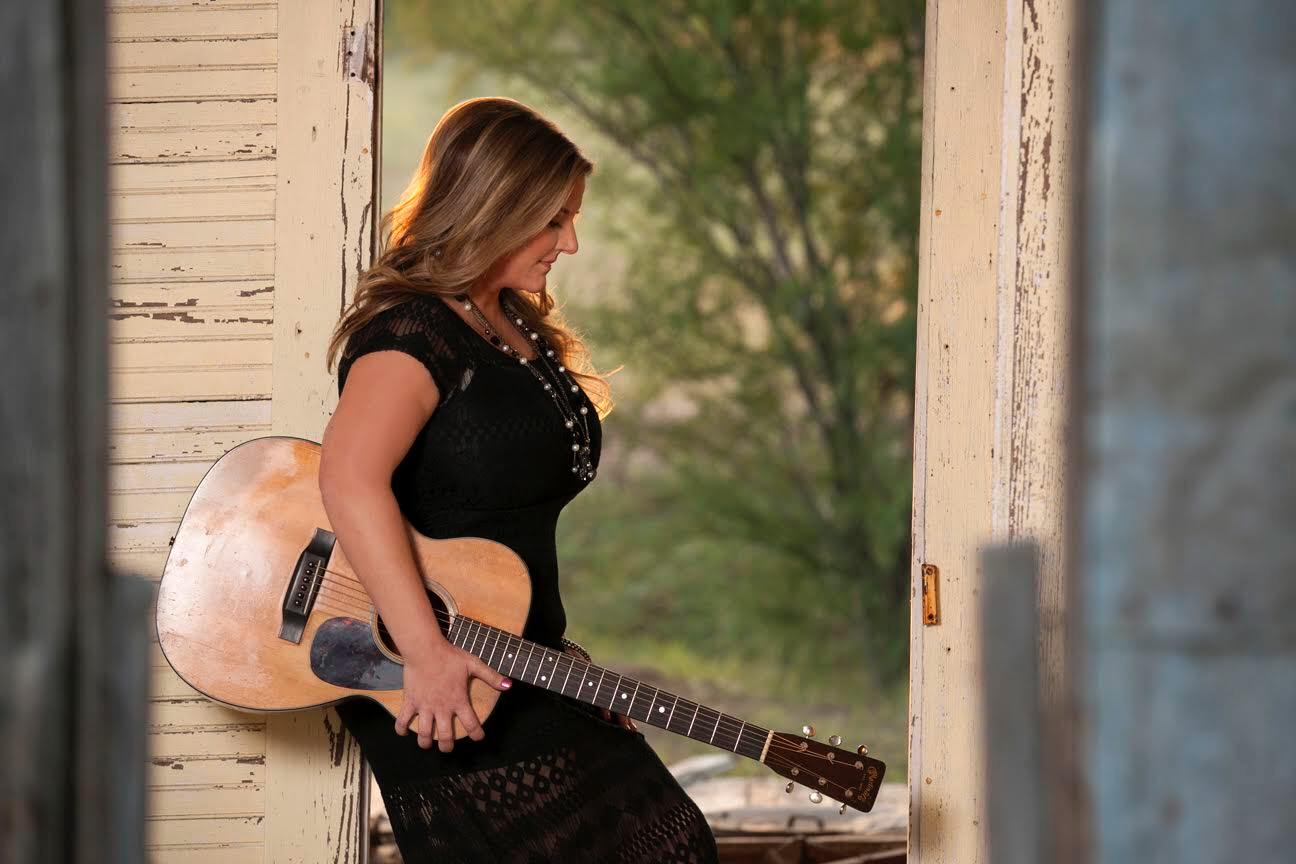 Making her way from Victoria Texas to Austin, April was inspired by the many different styles from country, blues, jazz, and the singer/songwriters that put their mark on these Americana styles. She soon put these influences to use and began writing and performing in the Austin area. April released her first EP in 2008 of five acoustic songs produced by Tommy Detamore at Cherry Ridge Studio. Now after many years of performing in the central Texas area, she went back to the studio with Tommy to help produce her first full-length album.  The album titled “Nothing’s Perfect In Life” released in May of 2015 is a soulful country-inspired collection of 14 songs with 11 written by April.